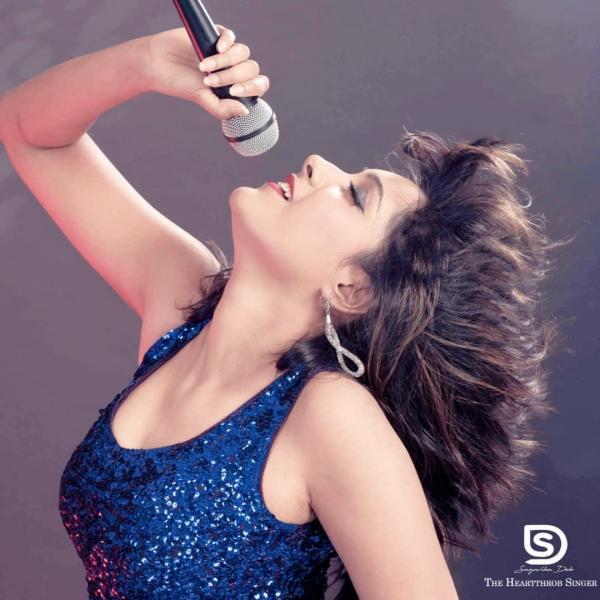 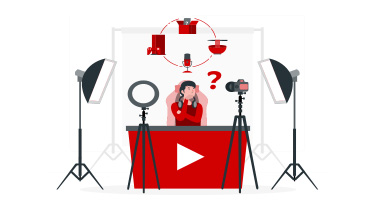 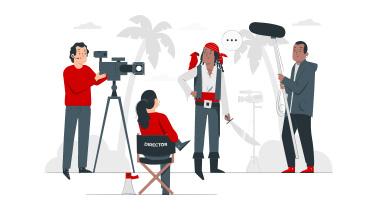 Search and find the perfect talent for your project from 5,00,000 artists. 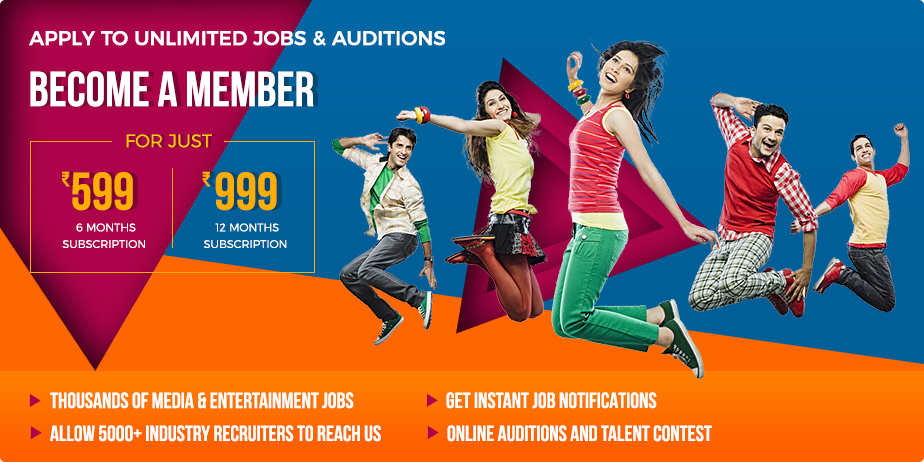 Aditya & 265 other artists have recently updated their portfolio. Check it out! ×