This is a Thriller short film and looking for a female actor who could play the role of a victim hiding from the killers.
Should be able to act scared. One day shoot only.
Attached the short script for ref.
Budget - will be discussed after selection.

In the dark she is hiding, breathing heavily all scared and sweating in pain, with only one line of light on her coming from the small opening of the door. Her eyes are looking to find out if there is anyone outside. There is a figure moving around with a knife around the bodies of her family. Seeing them she closes her mouth unable to scream. She need to escape from there. 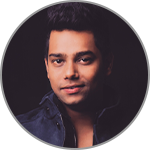 Talentrack has put me on a platform shared by so many big stars. Looking forward to more such opportunities!

Rishav Singer/Musician
VIEW ALL
this job requires a video audition via talentrack mobile app.
download the app on Google play
We can see that you are registered as a so you can not apply for a job for actor.
Only female can apply for this job. 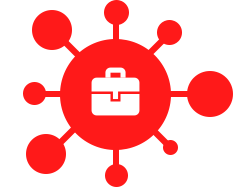